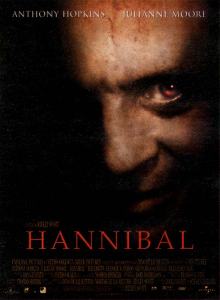 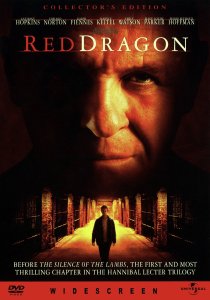 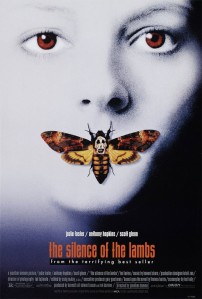 Dr. Hannibal Lecter is a fictional character from a series of novels by Thomas Harris who has featured in The Silence of the Lambs [1991], Hannibal [2001] & Red Dragon [2002]. Though Brian Cox featured in the first adaptation “Manhunter [1986]” based on Red Dragon, it is Anthony Hopkins who has immortalized the character. He won an Oscar for the Best Actor category in “The silence of the Lambs”, which is one of the 3 movies in the history to accomplish the feat of winning major 5 Academy Awards. NBC has aired a T.V series “Hannibal” based on him.

He is a sociopath (Varied reasons for his psyche) yet he is intelligent, charismatic, physically fit, smooth & sophisticated with his words. He has a passion & a classy flavour for Art/Music/Literature and History. He loves food and cooks exclusive gourmets from his victim’s bodies. He is a master of languages. He despises rude/ill-mannered people and they become his easiest victims.

Anthony Hopkins describes him as: “He’s still the sort of Robin hood of killers. He kills the- what do they call them? The terminally rude.”

He has a romantic yet dark affection for Clarice Starling whom he finds as a lonely woman amidst corruption. He attempts to heal her battled soul while providing her clues to solve the series of murders. The “Quid pro quo” scene in the movie predicts their instinctive proximity where he provides a clue in exchange for his queries about her past. She plays in his mind as he resumes his activities in Florence, Italy in the sequel after his escape from the clutches of FBI. Lecter attends an opera adapted from Dante’s sonnets and meets detective Pazzi & his wife. She asks him “Do you believe a man could become so obsessed by a woman after a single encounter?” To which he replies “ Could he daily feel a stab of hunger for her and find nourishment in the very sight of her? I think so but would she see through the bars of his plight and ache for him?”

His stable piercing eyes feed us with a copious dose of terror throughout. His troubled childhood provides reasoning for his demented acts as a unique murderer.  Dr. Hannibal the Cannibal is undoubtedly a captor despite his deeds and identity. He has been named one of the 100 Greatest Characters of the last 20 years in June 2010 by The Entertainment Weekly. Delightful to watch, Captivating to read.